We wish to inform you that our new single "Cursed Roots" is out!

Are you ready to be Damned?

“Cursed Roots” is the second single from the upcoming SERPENT LORD (GR) album, “Apocrypha”. And it shows perfectly what you can expect from the full-length: a massive dose of unadulterated epic heavy metal done the Greek way: with hermetic occultist lyrics and a respectful nod to the classic influences, without stepping back from their own path.

“Be prepared…”, the band says. “Soon the curse will be rooted deep and bond with the black blood of the Earth. Their children will spread their father's word across the world shortly…”

Heavy metal in its darker and most occult form is the proposition of Serpent Lord (GR), a band coming from the land of heavy metal - Greece - with the will and the power to conquer the world. And that is exactly what they promise to do with “Apocrypha”, their second studio album, which brings nine hymns of sacred heavy metal, wrapped in a blanket of occult atmosphere and in-depth, cryptic lyrics full of symbolic meanings.

Then again, Serpent Lord (Gr) aren’t strangers to delivering a harrowing dose of occult heavy metal, with every aspect from their stage presence, to the musical production, exuding depth and atmospheric darkness. Having shared the stage with legends such as Primordial, Rotting Christ, Blaze Bayley, Necronomicon, Innerwish, Omen, Grand Magus, Exarsis, Northwind and many others, Serpent Lord (Gr) pride themselves in delivering a show to encapsulate the crowd; “For us, it’s not just a live show, it is a ritual. The songs talk about rituals, about magic and religions, about demons, so we try to create the appropriate atmosphere on our shows”, the band proudly states. Think Archangel banners, skulls, candles, books of magic, and even stage-side monks.

Initially founded in 2016, it wasn’t until the following year that the Greek entity delivered its first demo onto the unprepared world. Since then, Serpent Lord (Gr) have been developing their occult heavy metal in countless shows across Europe, as well as in their debut album, “Towards The Damned” in 2018, which was hailed by the metal press, and in their double-sided single “Horned God”, released in the following year.

Now, the time has come for “Apocrypha” to delve deep into the aggressive, atmospheric, and slightly progressive sound of the band and take Serpent Lord (Gr) a step forward. And below.

“Apocrypha” will be released in digital and CD formats by From The Vaults on December 17th, 2021. 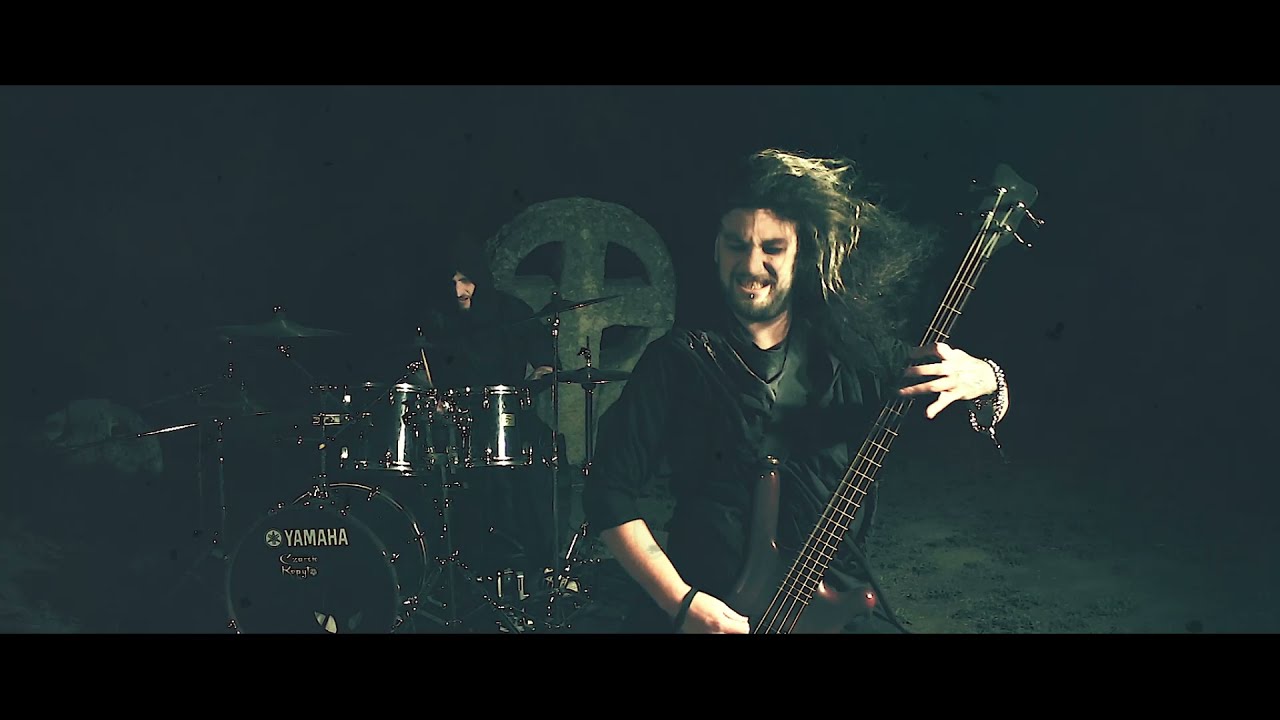 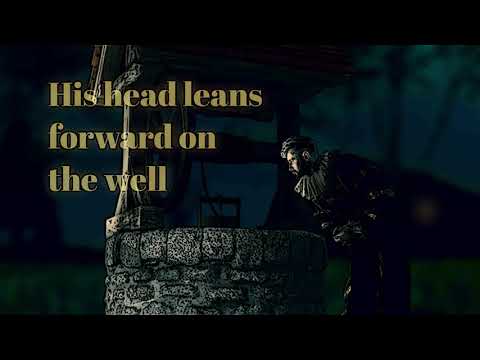